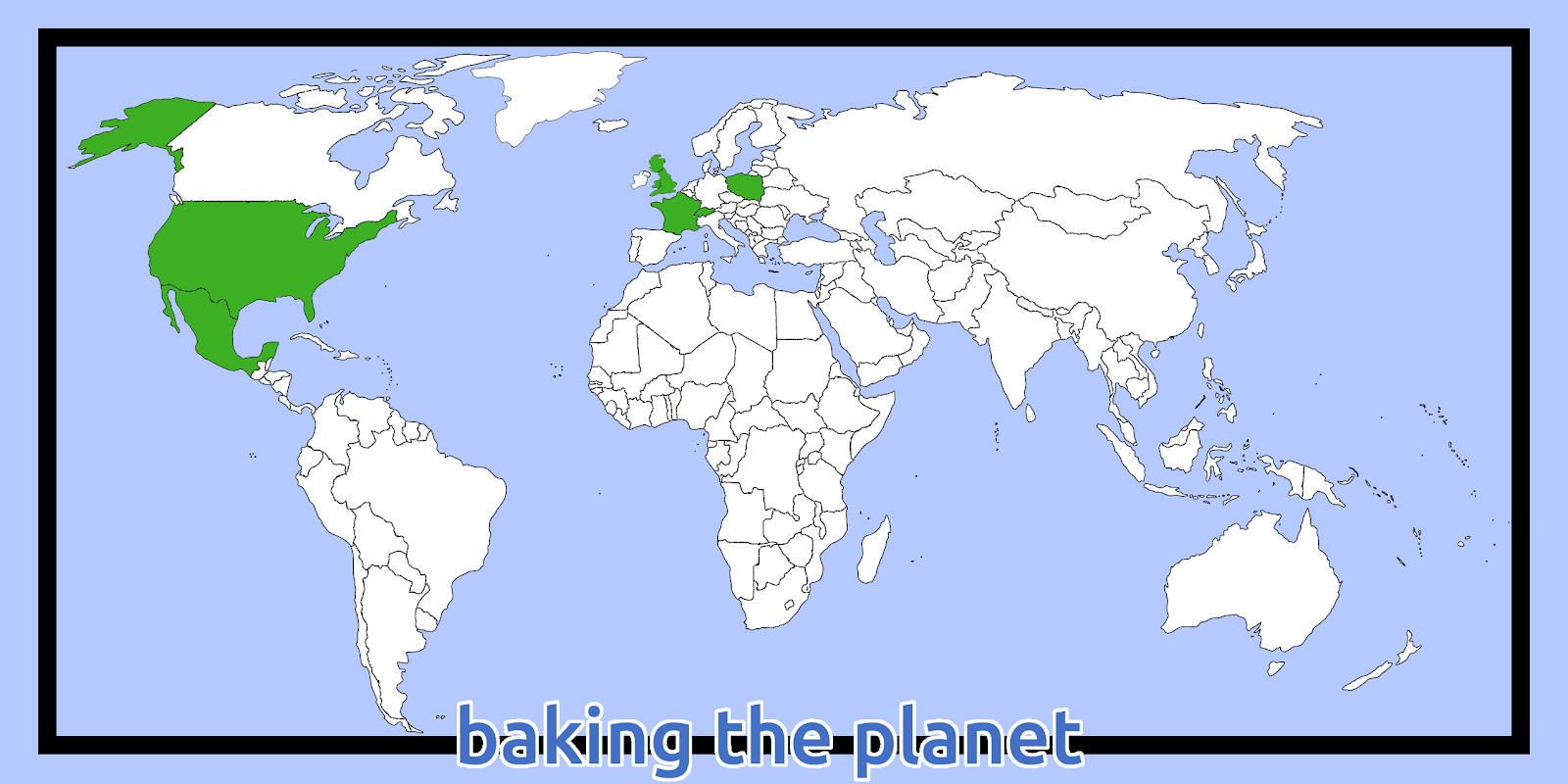 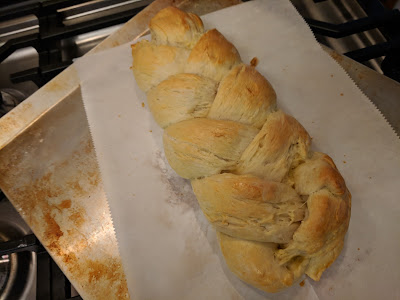 Continent:  Europe Country:  Switzerland Recipe Source:   King Arthur Flour   I don't remember when I learned that Switzerland was special to my mother's family. We sing songs and hymns in  Schwyzerdütsch  at family gatherings, and we celebrate Swiss National day on August 1st. Raclette and good sausage are regular characters at family get-togethers. We don't have a lot of Swiss blood in our veins, as far as I know, but we are Swiss at heart: my mother's family spent three formative years there when she was young while my maternal grandfather worked on his dissertation. They forged friendships that remain strong to this day, and formed a deep connection to country itself. When we visi ted as a large group in the mid-nineties, there was an underlying sense of coming home  that framed the trip. Switzerland is special. Bread is also special.  From the time when I was very small, "Grampy Bread" was a fixture of my visits to my grandparents' h